The TRUFFLE group (Trial of Umbilical and Fetal Flow in Europe) was founded in 2002 following meetings in Cambridge and Turin. The group then planned and conducted a prospective multicentre randomized management study of fetal growth restriction, performed in 20 European major perinatal centres in 7 countries between 2005 and 2010.

More than 50 research centres and medical institutions from around Europe participate in the TRUFFLE study.

Selected photos from our meetings dating back to 2001. Click on an image to enlarge it. 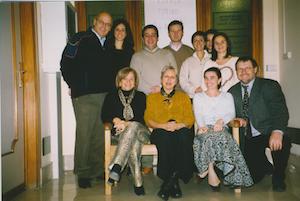 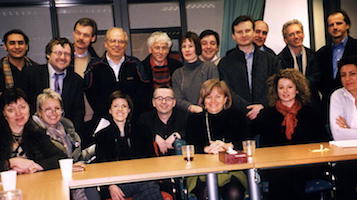 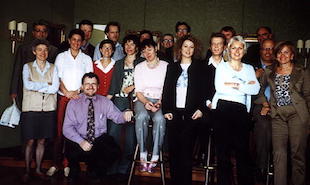 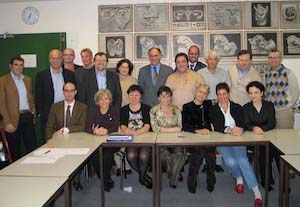 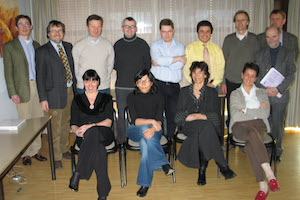 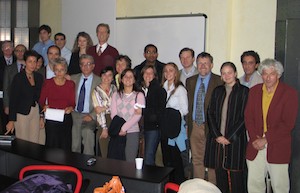 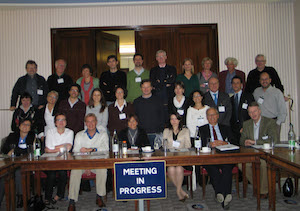 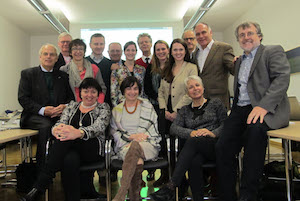 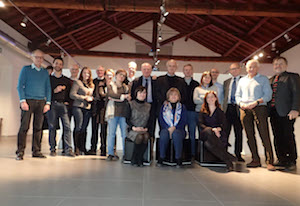 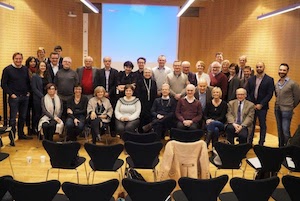 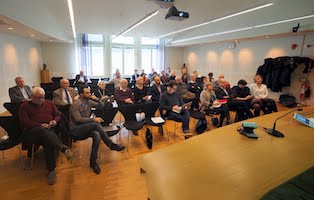 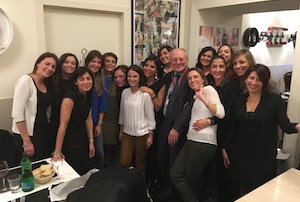